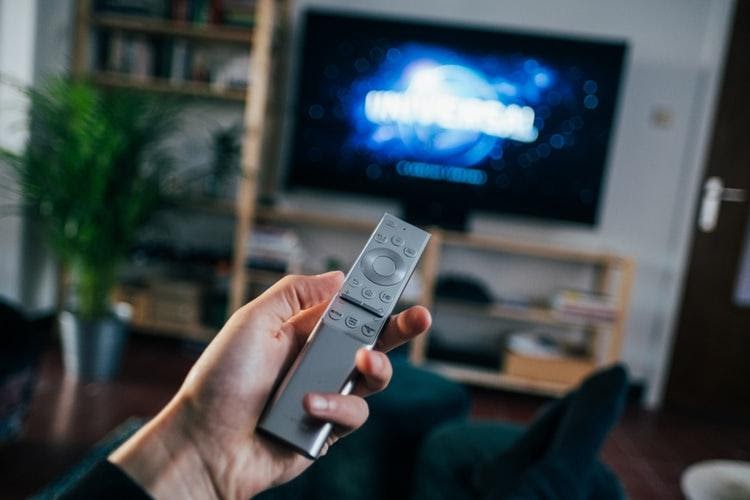 Did you think cable television would be obsolete by now? Even if not obsolete, then irrelevant perhaps? You may want to rethink about that because, although standard cable TV is not what users opt for now, cable TV providers have definitely picked up their game and managed to keep their place amid streaming giants like Netflix, Hulu, etc.

They call it Digital TV, nothing like the typical box TV experience with only 40 to 60 channels that you would have to flick through. Television sets are even different now from before. First, it was LCD tech which was the coolest thing compared to the standard CRT TV with its antennas – now there are Smart TVs that are even bigger, thinner, with multiple picture qualities and with so many different options and models. Ultra 4K, HD, OLED – there are so many screen options and sizes to choose from. You could easily find anything from a 22 inch to a 90 inch, or even bigger.

What Can You Expect From The Digital TV Experience?

Gone are the days where you had to find a cable provider that gave you at least two or three international network channels, or one that simply had more TV channels suitable to every age within the household. In this era of Digital TV, almost every cable provider provides over 100 TV channels, including international networks and foreign languages – expanding the genre and providing viewers with more and more options to watch from.

Though streaming services have dominated the industry for a few years now, with several people choosing to subscribe to their services instead of watching cable TV, cable providers are definitely making a comeback with their extensive channel lineup.

What’s more is that the cable channels that are provided by the cable service, are all in HD! You read that right, whether it’s ESPN, CNN, Disney or any other foreign channel, they are all in HD. Many cable providers include this feature in their Digital TV packages regardless of the price point. Think of it as the new way to watch cable TV, because this definitely is a new era.

Just like streaming companies, cable providers also have their own On Demand library with hundreds and sometimes thousands of movie and television series options for viewers to choose from, should they want a change from watching cable TV. And here’s the best part, it’s always included within the Digital TV bundles, so no extra charges!

Did you ever think you could watch TV on your phone? And we don’t mean services like Netflix, Apple TV and the rest – we’re talking about regular cable TV channels or any of the On Demand options. Several cable providers have their own mobile apps now, which comes in direct competition with streaming services because you not only have the option of watching regular cable TV on your phone, but have access to their extensive On-Demand library too – which may have movies or TV series that you may not find on the others streaming services. So whether you want to watch the news live or catch up on your favorite TV series on your morning bus ride, you can easily do so with the cable provider’s mobile app!

And here we all thought there would come a day in our lifetime where we would witness the death of cable television. Do you now see how progressive cable providers are? Who would have known! Apart from having the freedom to watch cable TV or any movie from the On-Demand listing on your TV screens or mobiles and tablets, digital TV services also sometimes include on-screen guides. WOW! TV guide allows its customers for instance to keep up with TV favorites and sort out everyone’s individual watch lists. How organized is that?

Create A Unique and Profitable Website with Webpage builder