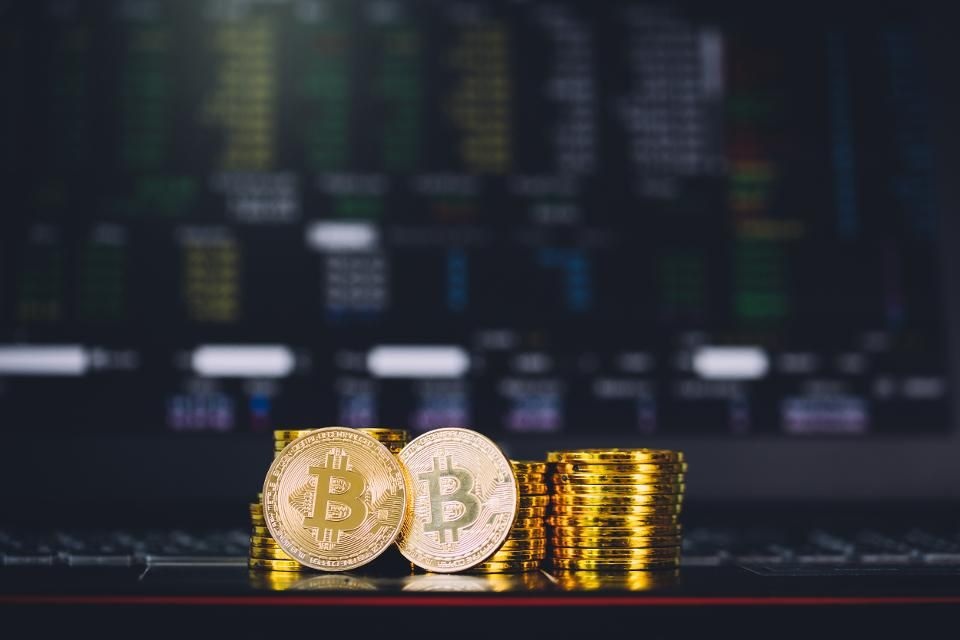 Very few technological innovations have turned out to be as exciting and full of potential as blockchain. It’s been almost a decade since the technology was invented and it has been evolving rapidly ever since.

Once considered the domain solely of those who are technologically savvy, the blockchain technology has now made its way into the mainstream technology sector, and has been adopted by multinational corporations and tech giants. It has given birth to myriads of cryptocurrencies – new means of safe and anonymous digital transactions.

However, myths and misconceptions continue to exist around blockchain and the related technologies. Once you can separate the myths surrounding blockchain from the reality, you will realize its tremendous potential. Are you interested in Blockchain tech news? If the answer is Yes, you can visit PaySpace Magazine, which is a prominent source of blockchain technology and financial news.

Listed below are the major myths surrounding blockchain that need to be dissolved:

This is a commonplace misconception many still harbor. While blockchain and bitcoin are related and share a working relationship, they are not exactly synonymous.

The blockchain can be defined as digitally disturbed ledger that supports p2p transactions. It can be used to build many types of apps. While Bitcoin is one of the digital currencies, and it is based on the blockchain technology. Bitcoin transactions are cryptography verified and get recorded on the ledger called blockchain. So, it can be said that blockchain is a technology powering Bitcoin and similar crypto currencies.

There Is One Blockchain Only

This is far from the reality! There are several blockchains that exist as of now. The one related to Bitcoin is called public blockchain. Another notable example is Ethereum, linked to the crypto currency ETH. Then there are some private blockchains which may not be linked with any digital currency, for example Gem Health Network.

Blockchain Tech Is Mostly Used By Criminals And Hackers

This is like blowing things out of proportion. It is true that there is a group of hackers and terrorist that use blockchain to fund their illegal activities. However, there are many more instances of multinational corporations and government organizations using bitcoin and blockchain for constructive purposes.

The majority of ongoing blockchain-based projects are absolutely legitimate, and such projects will continue to emerge as one of the new era investment options. In fact, some philanthropic organizations and NGOS are relying on the blockchain technology to fund their ongoing humanitarian projects. In addition to this, recently governments of several countries amended cyber laws and took measures to prevent misuse of blockchain-related technologies to fund terrorism activities.

Blockchain Is Limited To Finance Sector

This is another popular misconception about blockchain and crypto currencies. By studying this issue a bit more, you will see that the blockchain technology is now used in many industries such as healthcare, retail, travel, aviation and others. The experts opine that the blockchain’s true potential has yet to be reached.